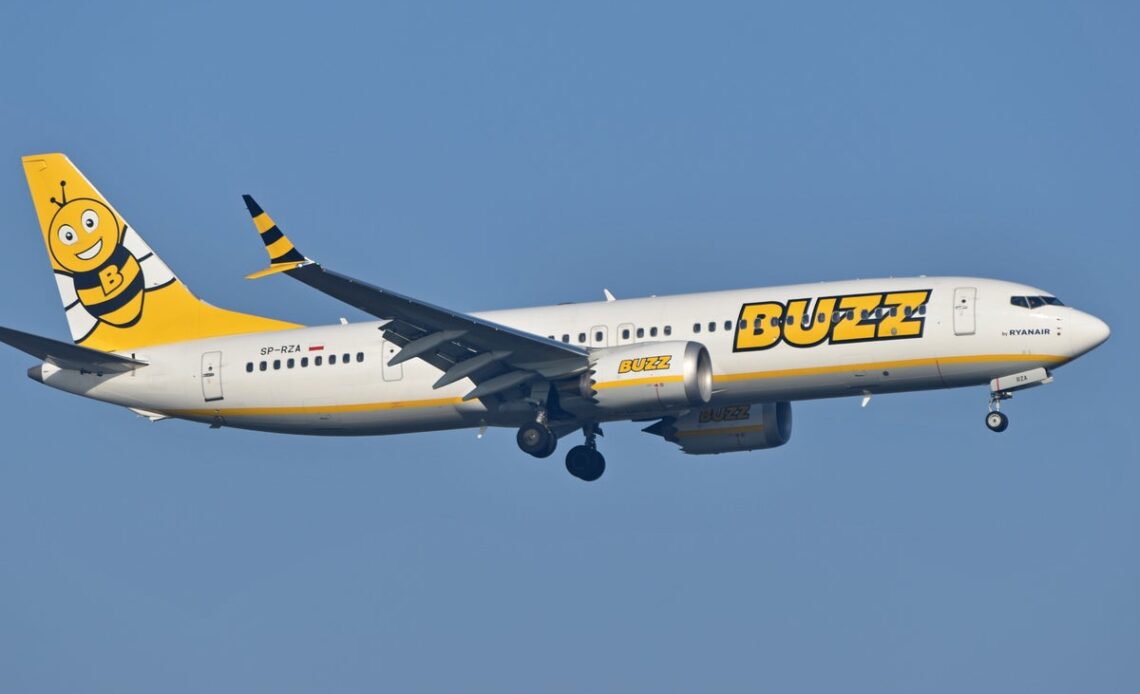 A Ryanair flight was escorted to its destination by Greek fighter jets on Sunday, after a bomb threat alert was issued.

It touched down safely in the Greek capital, where it was met by police and firefighters at 5.40pm local time – more than two hours late.

A full search for an explosive device was conducted for over an hour, according to police, but nothing was found on either the passengers or aircraft.

Greek police spokeswoman Constantia Dimoglidou said at the time: “The passengers have disembarked and are being inspected.

“There were 190 people on board including the crew. The plane will be checked after the passengers.”

A search of the passengers and the Boeing 737 jet “did not find anything suspicious,” according to police.

“After the plane took off, there was a call to the airport information centre concerning the possible presence of an explosive device on board,” a Katowice airport spokesperson told AFP.

“We contacted air traffic control, which subsequently contacted the pilots.”

The airline said in a statement: “Crew onboard Buzz flight FR6385 travelling from Katowice to Athens (22 Jan) were notified of a potential security threat onboard and in line with safety procedures, continued to Athens where it landed safely before being met by the Greek authorities.

“Passengers disembarked normally and local authorities carried out a standard security search before clearing the aircraft to return to service.”